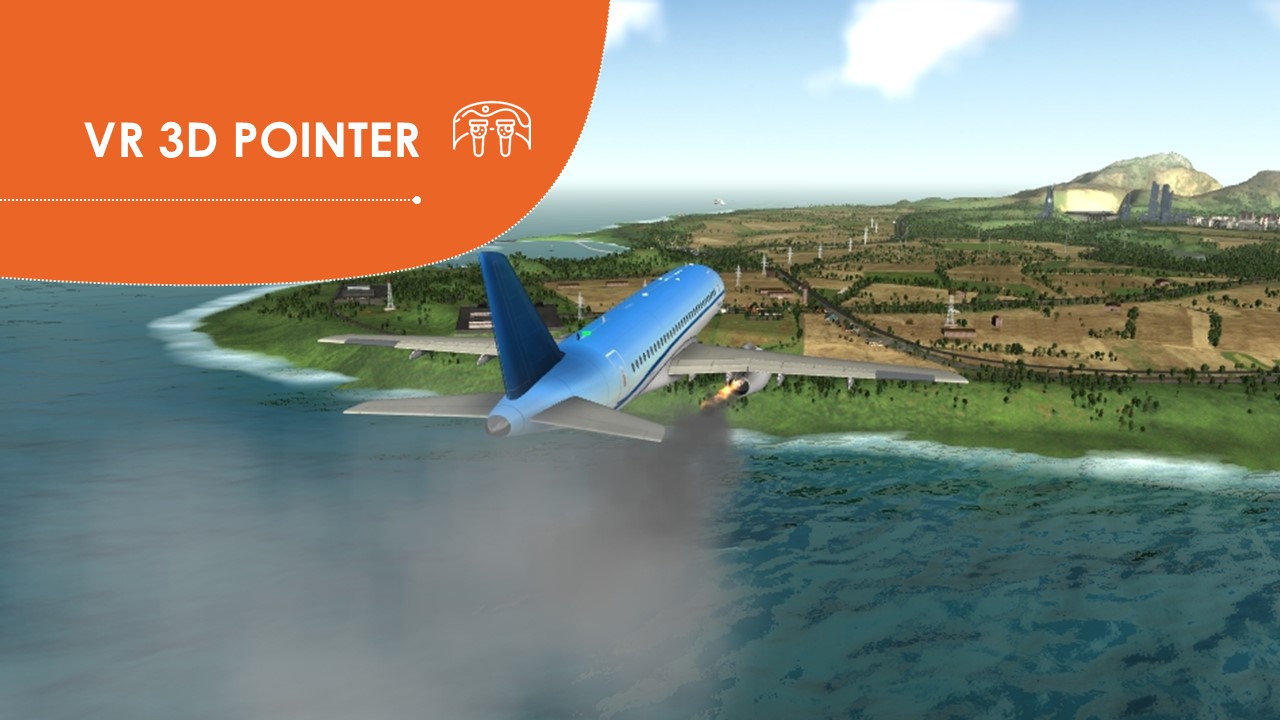 The new interactive project was introduced in 2009, later in 2011 and in 2012 the simulation was supplemented by numerous additional virtual sections featuring the complex engineering structures monitoring as well as the support system for search and rescue operations COSPAS-SARSAT, remote sensing system and the user's flyer option.

The result of the project was a prototype situational center (center of visual analytics), which allows to simulate visual monitoring of the objects using the GLONASS satellite system and remote sensing in real time: both according to real data and in simulation mode. To interact with a virtual simulation on a glasses free stereoscopic display by Philips/Dimenco a special manipulating device 3D Pointer was used.

Guests of the RSS exhibition stand were invited to take an informative yet very visual interactive tour on the virtual island of GLONASS. The island stage included the interactive demonstration of several zones each of which described the opportunities that GLONASS system introduced for better objects monitoring both on land and in the open water.

The extremely handy flyer option “Helicopter tour over the island” helped users to explore the whole island and the area around it by moving around in the chosen direction, sontrolling the velocity and the altitude of the virtual helicopter. All interaction was realized by means of 3D Pointer proprietary device by EligoVision